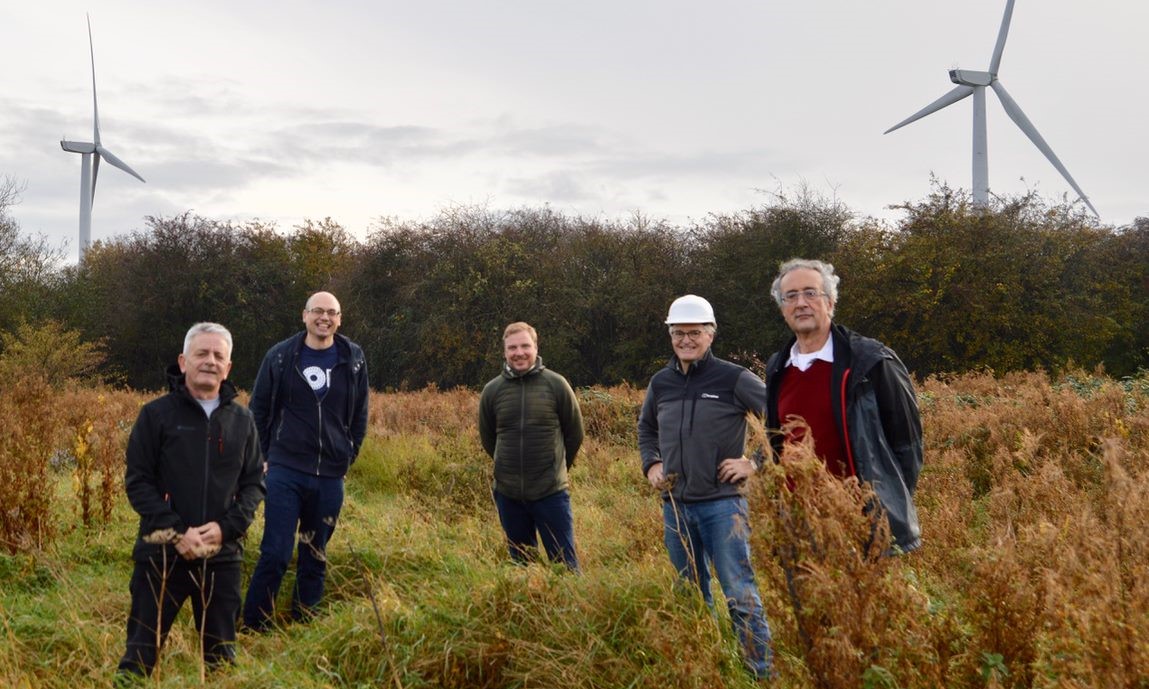 Ambition Lawrence Weston, a community charity in the northwest outskirts of Bristol, has announced that its subsidiary Ambition Community Energy CIC has secured £5m in funding to build the tallest wind turbine in England. Measuring 150 metres from its base to the tip of its blade, the Lawrence Weston turbine will be erected on council-owned land in Avonmouth and will generate up to 4.2MW, enough power for 3,000 homes. By selling energy commercially, the initiative expects to bring in at least £100,000 a year for community projects, including a new renewable energy skills training centre and a fuel poverty crisis fund to help local families. The charity hopes to begin groundworks for the turbine in June, to be completed next spring.

Established in 2012 by local residents, Ambition Lawrence Weston works to make the area a better place to live and work, following a decline in local services. Previously it has saved green spaces from development and Lawrence Weston Youth Centre from closure. The youth centre has been developed into a vibrant community resource which now houses an employment hub to support residents to find full time permanent employment. The charity also supported the delivery of the Lawrence Weston Solar Farm in 2016.

The turbine has taken eight years to reach this stage, since the UK government made it more difficult to secure planning permission, and no longer provides financial support for community-generated power projects. The Government’s new energy strategy also has no target to increase onshore wind power generation, despite it being the cheapest and quickest way to generate electricity.

Support from a number of Bristol-based organisations has been vital to the development of this project. The loan for the turbine has come from Thrive Renewables, a renewable energy investment company based in Bristol who provided the senior debt, with junior debt from Bristol City Council, Bristol & Bath Regional Capital and from a number of SMV’s members. The West of England Combined Authority has also provided a grant.

The Government’s own research indicates that community-owned energy delivers over ten times more social and community benefits than similar commercial initiatives. Some of the profits from the scheme will be used to help families in Lawrence Weston to power their homes as energy prices increase. Mark Pepper, development manager of Ambition Lawrence Weston, said: “A lot of residents here are on prepaid meters so if they can’t afford to put money on, they’re effectively cut off. We see too many people running out of gas and electricity.”

However, without government subsidies available to support the project, a smaller turbine would not have generated enough power to be cost-effective for the community.

Andrew Garrad, chair of SMV’s Social Enterprise Committee and a board member of the energy company created by Ambition Lawrence Weston, said the size of the turbine would allow it to catch the maximum amount of wind: “The energy gathered from a wind turbine goes up with the square of the diameter, so if you double the diameter, you get four times the energy,” he said. “And as you go higher, you get more energy because the wind blows more strongly.”

Mark Pepper added: “I feel proud of the residents as there have been many challenges along the way and a lot of barriers to overcome. Yet the residents have stayed resolute because they know this could be a gamechanger for Lawrence Weston… hopefully soon the residents will be able to reap the rewards of all their hard work.” 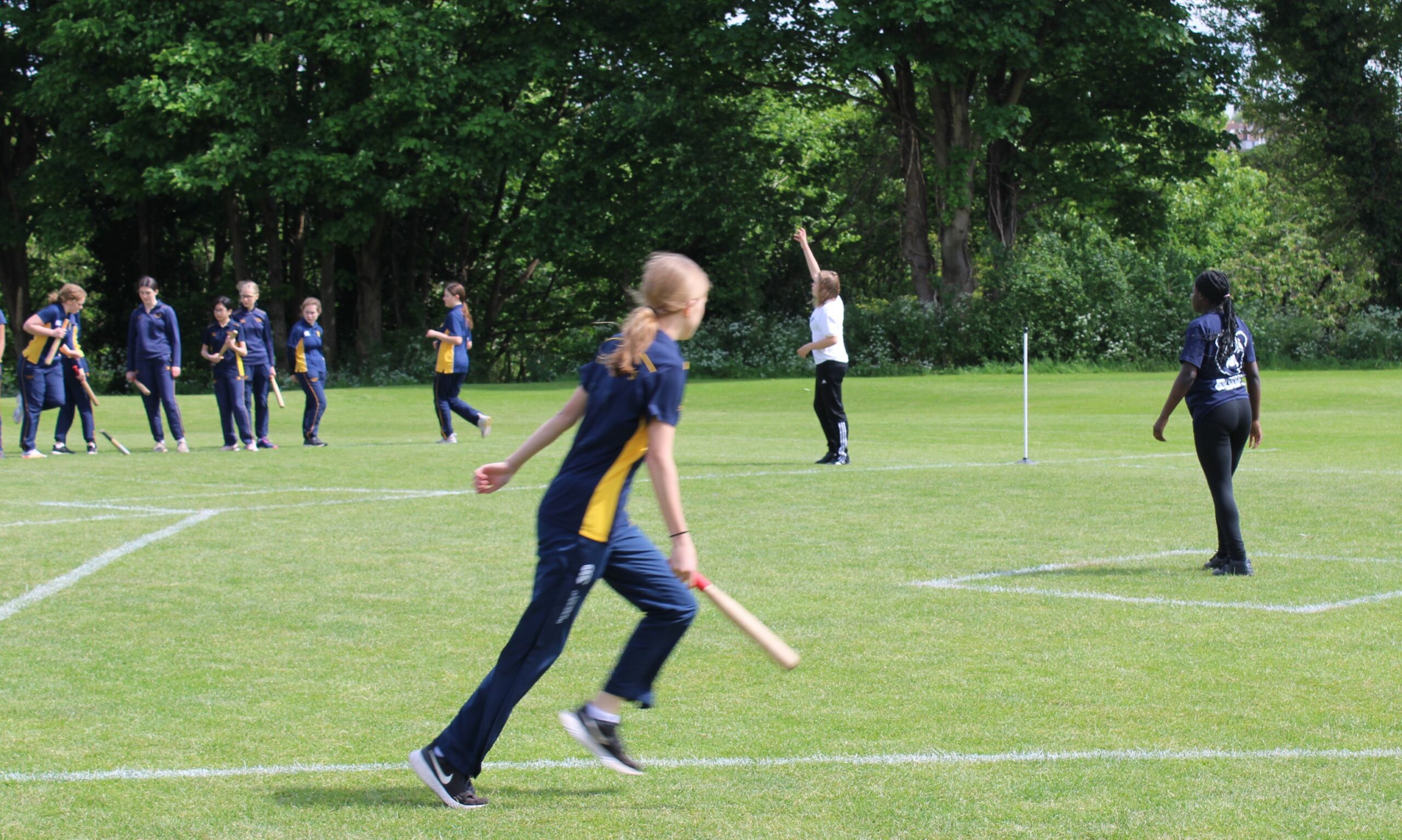 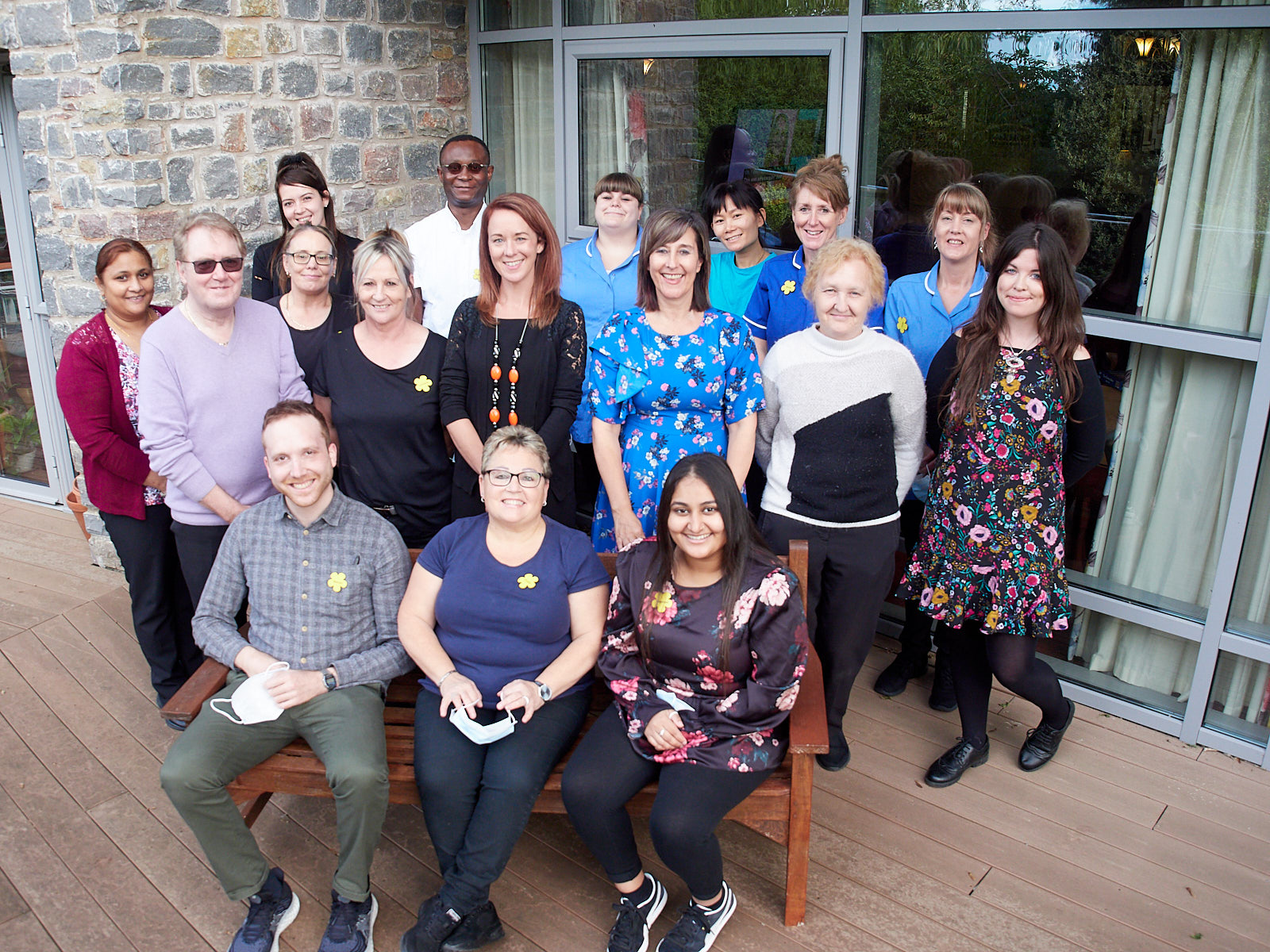 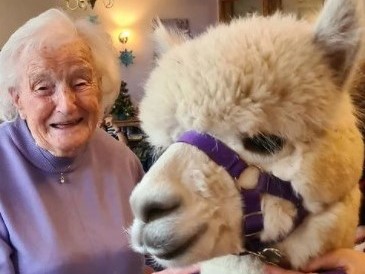 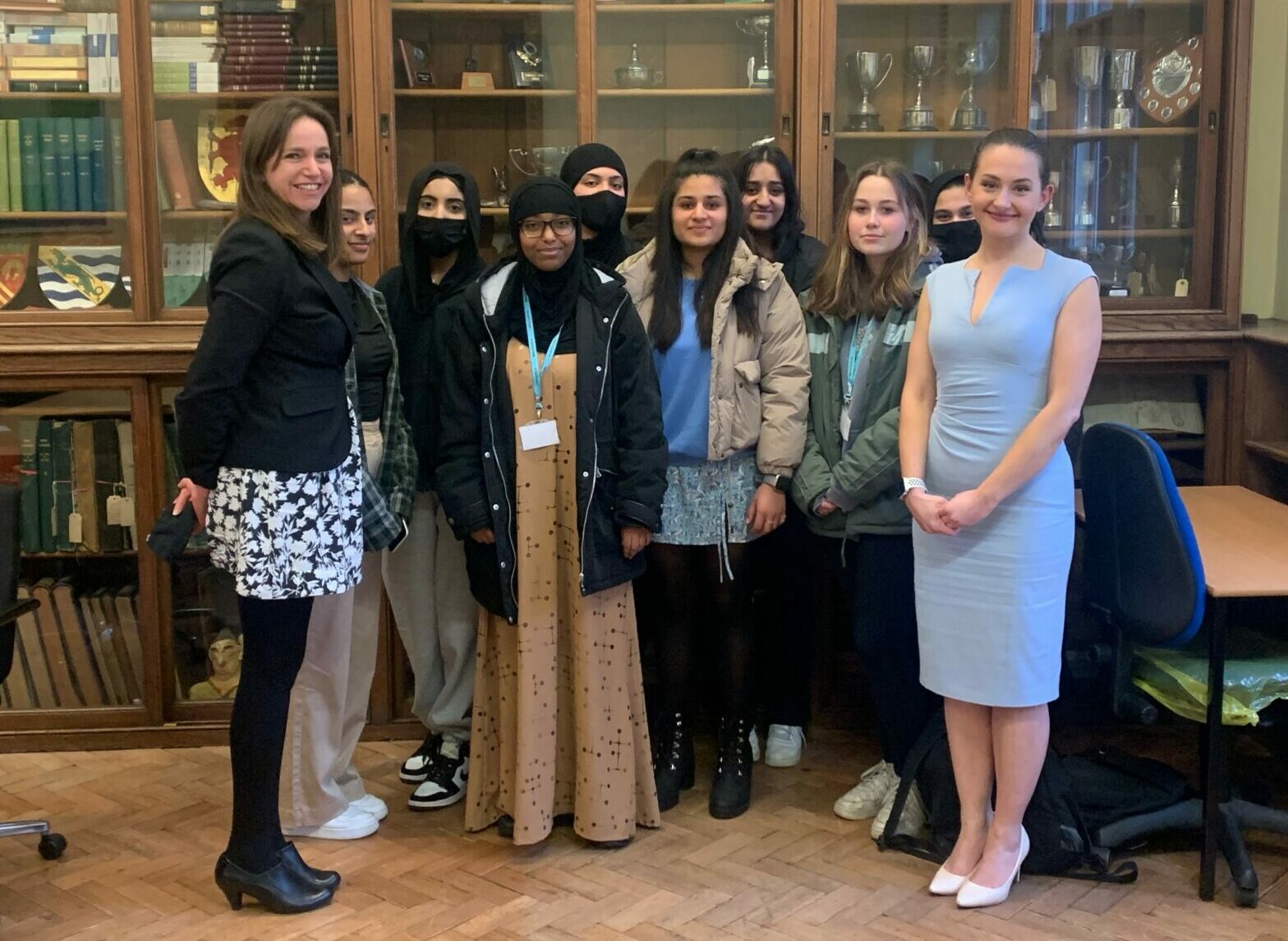