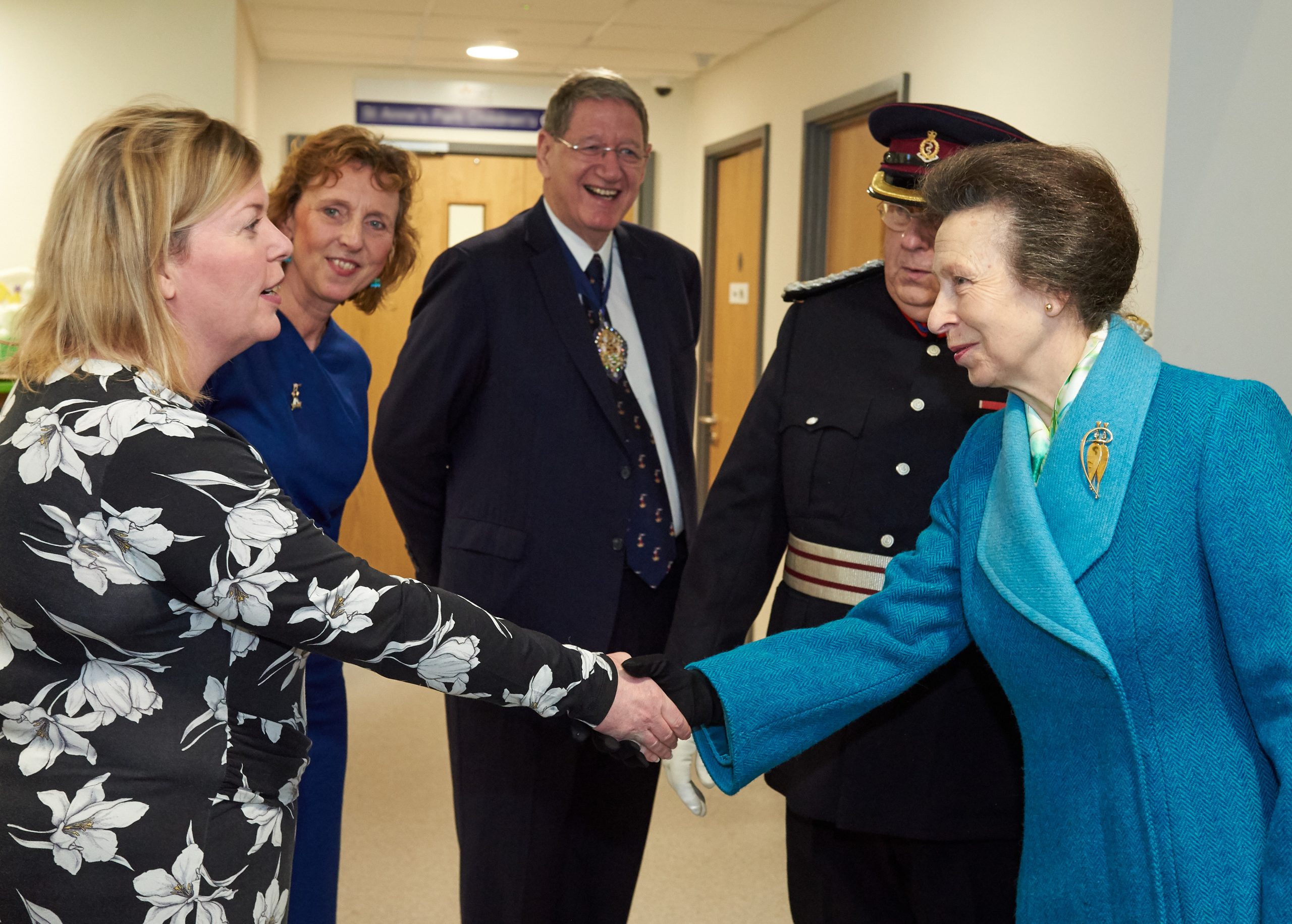 Today, Her Royal Highness The Princess Royal visited the St Anne’s Park area of Bristol to officially open The Kingfisher School’s new state-of-the-art school building in the heart of the community. As well as unveiling a commemorative plaque, The Princess Royal toured the purpose-built, two-storey school where children proudly introduced her to several of their favourite areas including classrooms, the library and the spacious outdoor play areas.

The Princess Royal was also taken on a tour of Venturers’ Academy St Anne’s Park, which is co-located on the same site as The Kingfisher School, both part of the Venturers Trust family of schools. Venturers’ Academy is a special school for children with a primary diagnosis of autism. Its first site opened in Withywood in 2016 and since that time student numbers have increased from 28 to 95, with many still on a waiting list.

Working closely with Bristol City Council and the Department for Education to help address the regional shortage of school places for children with autism, Venturers Trust proposed a collaboration between Venturers’ Academy and The Kingfisher School, which received approval and took effect from September. Based on one site, this has created a unique educational offering in Bristol: a co-located mainstream school and a special school, alongside a busy children’s centre.

Touring the fully inclusive setting, Her Royal Highness heard how both schools are benefitting from the additional resources and expertise that have been created by the co-location, which now accommodates 161 Kingfisher pupils and 28 Venturers’ Academy pupils.

In each classroom children were thrilled to show The Princess Royal what they have been learning, all linked to the school’s curriculum, Curious-city, which is enquiry-led. Each learning topic is actively linked to the rich heritage and cultural opportunities across Bristol and encourages children to be inquisitive and creative.

The Princess Royal also met with The Kingfisher School’s Learning Council which is made up of students from Years 1 to 6, elected by their peers; Her Royal Highness watched a beautiful performance by the school choir; and accepted a posy from Rosie and Rhylan, both age 10.

Kaitlyn, age 8, said: “We’ve been so excited to have a real Princess visit our school! She really liked our allotment patch and asked lots of questions about our three rescue chickens.”

Also present was the Deputy Lord-Lieutenant of Bristol, Dr Timothy Chambers DL and his wife Dr Joanna Chambers; and the Master of the Society of Merchant Venturers, Ross Ancell.

Kirsteen Craig, Principal of The Kingfisher School, said: “We are incredibly honoured to have welcomed to our school Her Royal Highness The Princess Royal. The excitement has been building for several weeks and the children couldn’t wait to show The Princess around their amazing new school today. This was a wonderful opportunity to showcase and celebrate the community spirit that really shines through here.”

Trystan Williams, Principal of Venturers’ Academy and Executive Lead for Venturers Trust, said: “The Princess was extremely interested in the collaboration between The Kingfisher School and Venturers’ Academy which is already providing so many benefits for the whole school community. It is also an excellent example of good practice within a multi-academy trust where the emphasis is on building and developing healthy environments in which children can thrive, enabling us to deliver significant academic progress and achievement for every student.” 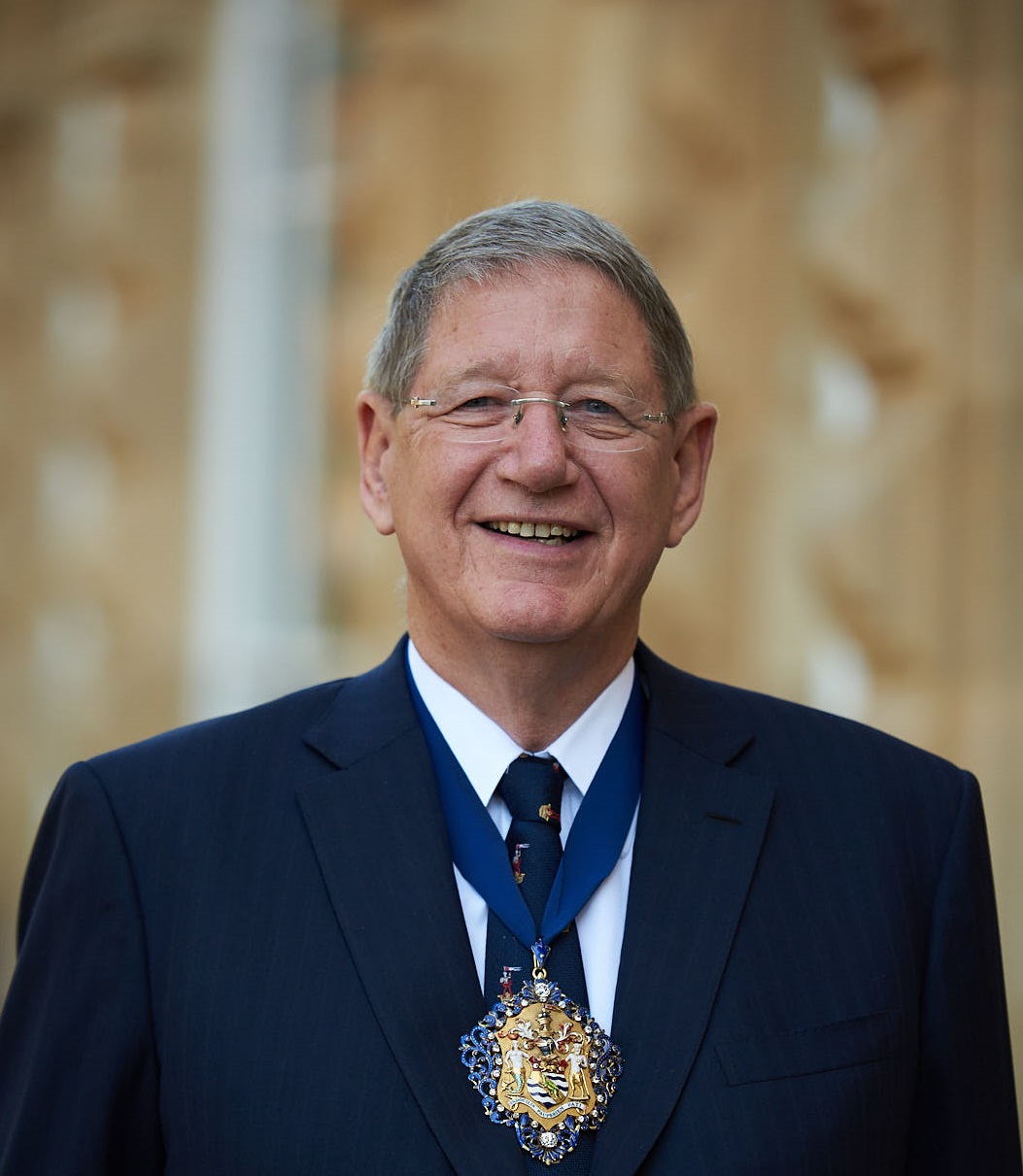 Care home residents enjoy a city tour with a difference

The Wettest Classroom on Earth 2019