Custodians of the Clifton & Durdham Downs

In 1676, the Society of Merchant Venturers acquired the Manor of Clifton, then a rural estate, which included 220 acres of Clifton Down bordering the Avon Gorge.

Almost 200 years later, the City Council purchased Durdham Down and in equal partnership with the Society of Merchant Venturers, promoted the Clifton and Durdham Downs Act of 1861 to oversee the management of the Downs

In November 1861, the first Downs Committee was appointed, consisting, as it still does, of the Mayor, now Lord Mayor, six councillors, the Master of the Society of Merchant Venturers and six members of the Society.

The first sentence of the Act states that the “Downs have from time immemorial been open and largely resorted to as places of recreation for the inhabitants of Bristol and its neighbourhood, and it is expedient that they should be so maintained.”

Today, SMV continues to work in partnership with the City Council to maintain and preserve this beautiful landscape for the enjoyment and benefit of the Bristol public. 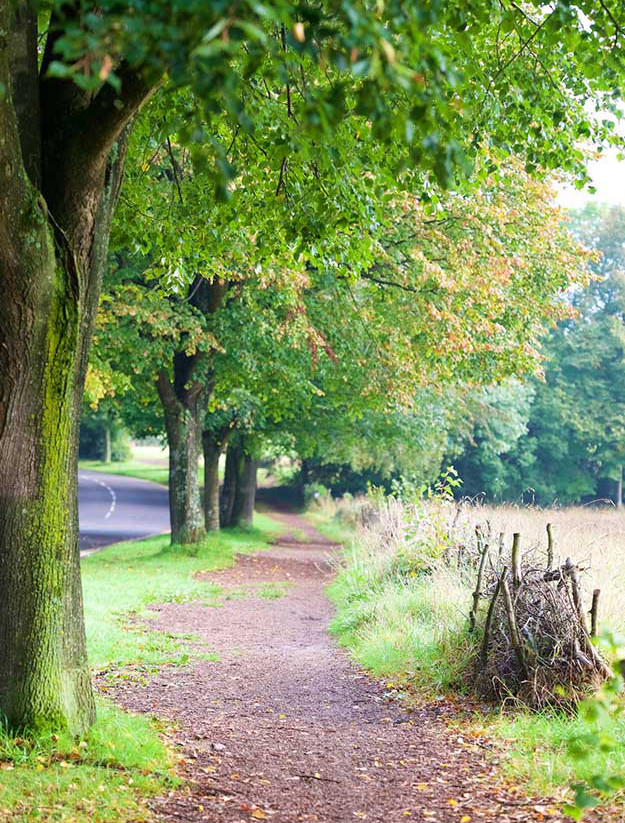 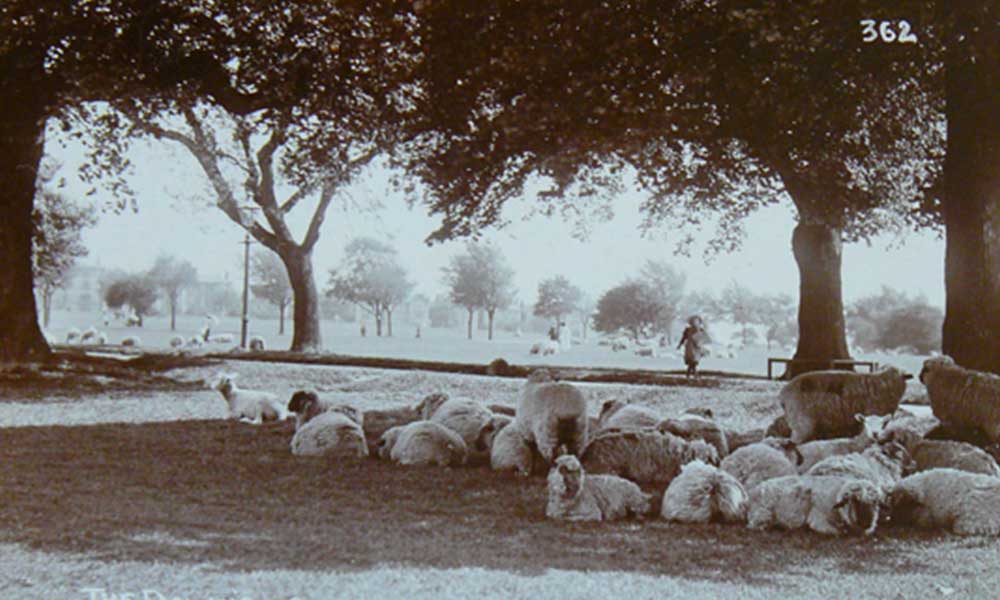 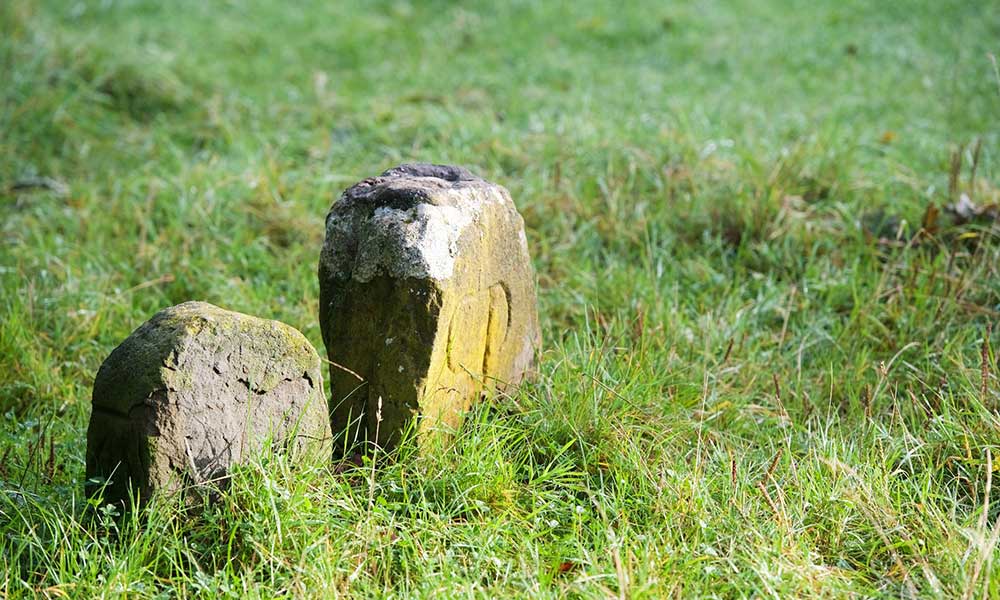 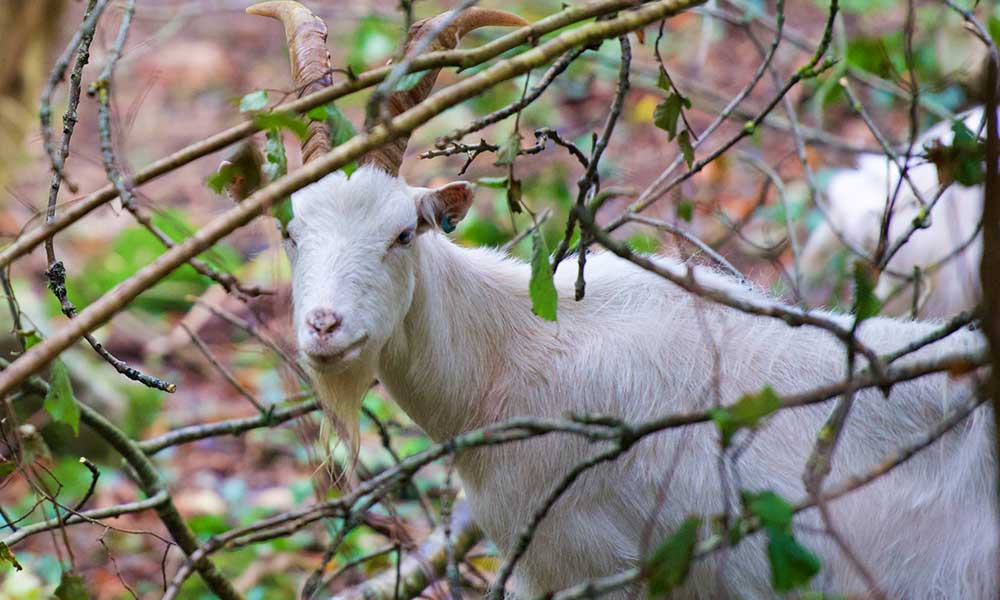 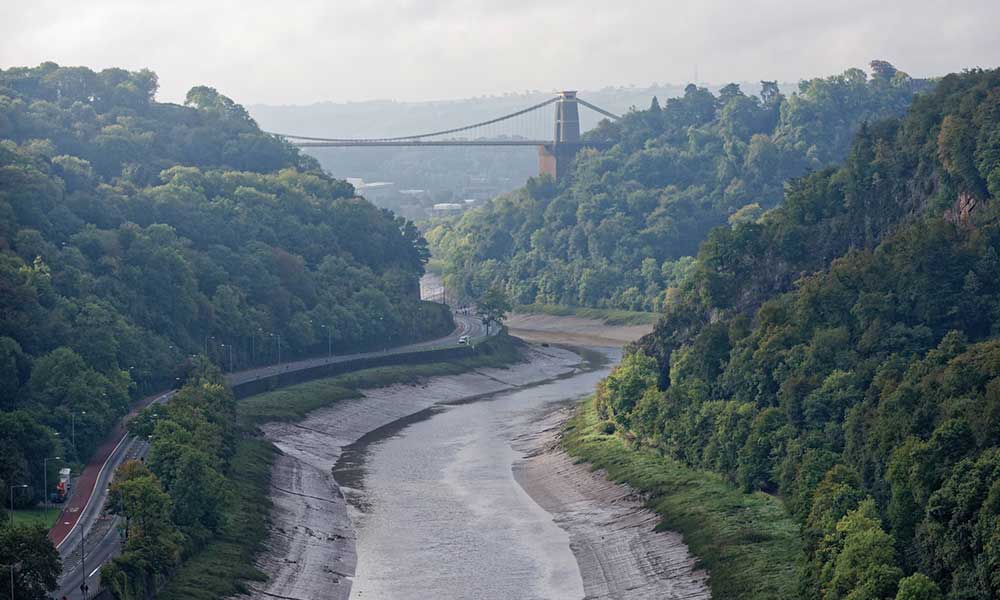 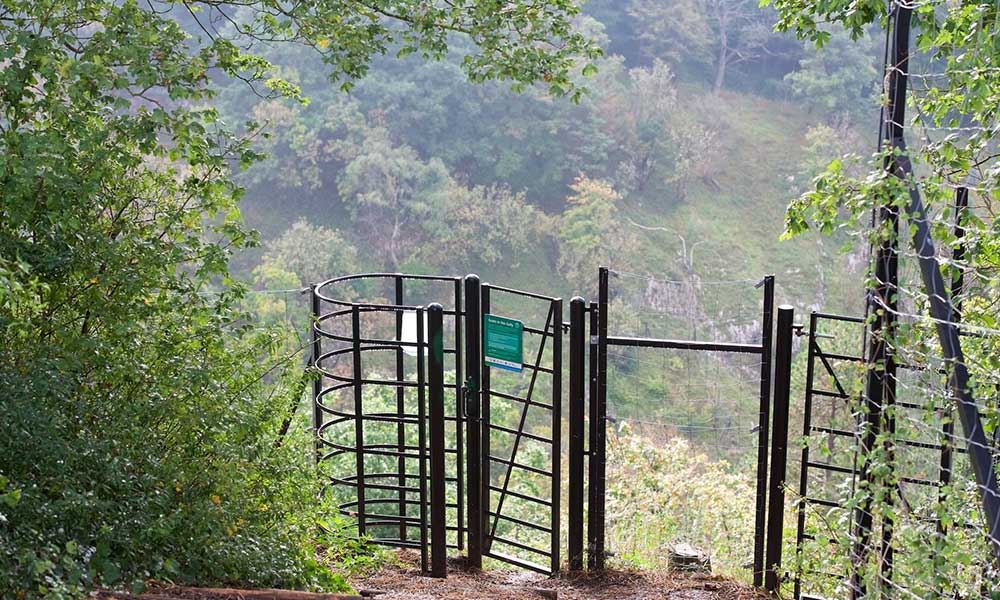 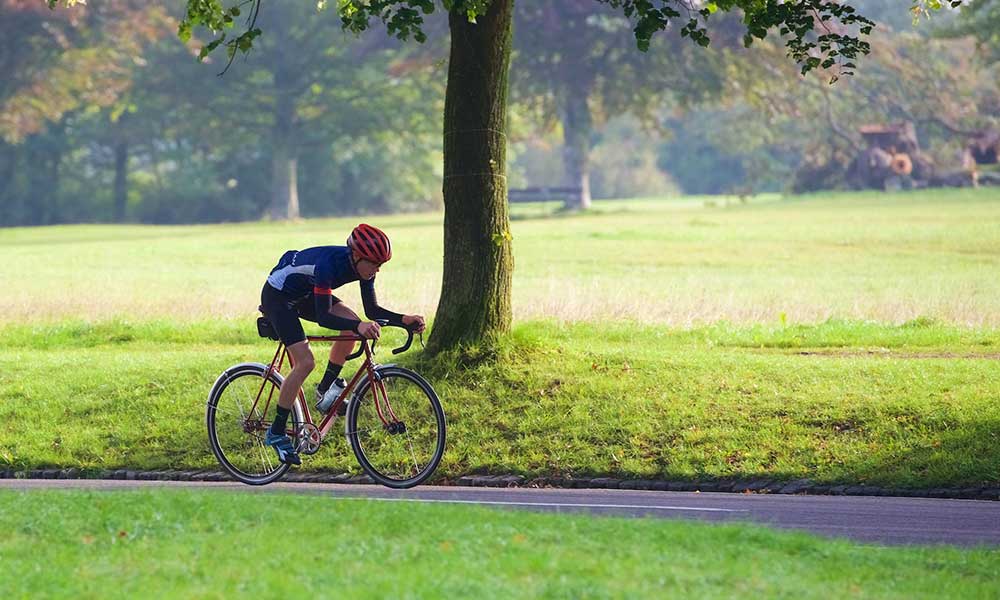