My worries go away when I come into the YMCA building

Clevedon YMCA is an independent charity that works with people of all faiths and of none. They are affiliated with the national and international YMCA movement. The charity works to provide facilities and support services to local Clevedon residents, with a primary focus on providing activities and mentoring for young people. They also run a social club for adults with learning disabilities.

A previously secured grant had enabled them to offer support to boys and young men in the form of a weekly boys’ club and a small amount of mentoring. They applied to The Society of Merchant Venturers for funding to help them continue this valuable work and to expand the amount of mentoring time they could offer.

With the good news of the funding being secured, they were able to run the boys’ club for nine weeks from September to December and continue to offer individual mentoring sessions for thirteen boys. Even, during the national lockdown in November, they were able to run a mixed support group for reduced numbers of boys. The boys who attended the group sessions or received mentoring all felt able to engage and share their struggles and concerns related to lockdown and life in general. They were incredibly open and a reflection on the skills of the workers and the importance of the safe space for them to meet.

There were some really positive impacts and outcomes of these sessions taking place:

● The team was able to encourage one boy to come along and take part who normally struggles to be in a group situation. He grew to really enjoy and benefit from the sessions, feeling calmer and better able to cope.
● Two of the boys attending the group (brothers) had sadly lost their mother in the summer. The group became a constant and consistent source of support for them – regardless of lockdowns. One to one mentoring is also being offered to the boys.
● Another boy who engaged with one to one mentoring said “my worries go away when I come to the YMCA building”.

Also, other valuable work carried out by one of the group workers has been their assistance with the youth work coordinator to distribute surplus supermarket food to the families of young people in need once a week.

The overriding benefit and impact of the funding has been the charities ability to take a relatively long-term approach and offer consistent support within their local community. As they move forward into 2021 they are looking to build on all their great work to date and in addition, offer mentoring for junior school pupils. 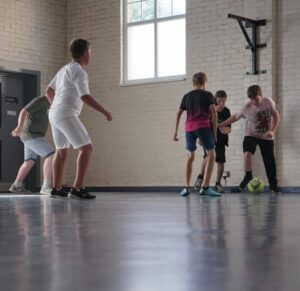 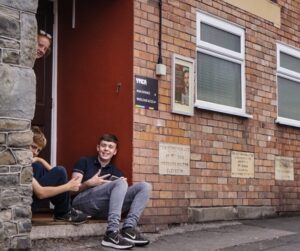 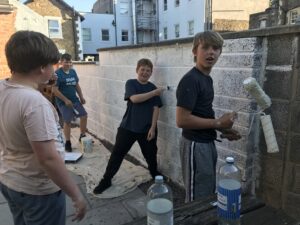 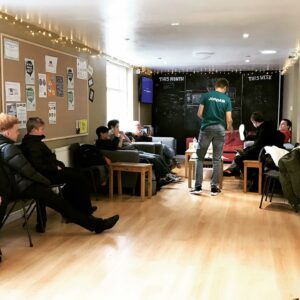