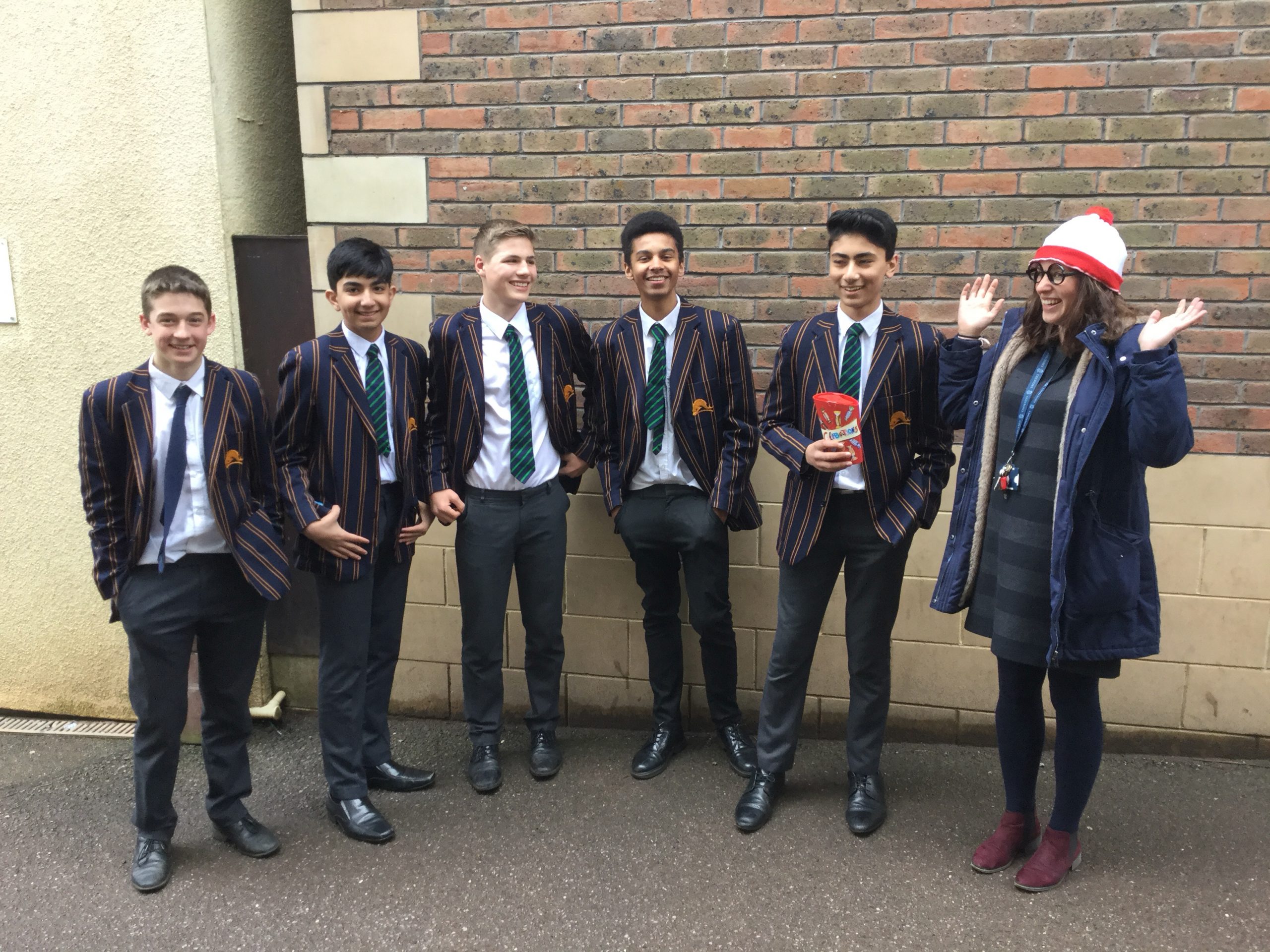 Pupils at Colston’s School in Stapleton have cause to celebrate the fantastic sporting success achieved by several of their classmates.

In hockey, Katie Jones, who has been playing for England U18s, has been invited to train with the U21s. Katie has also just announced the amazing news that she has been awarded a full hockey scholarship to Northwestern University near Chicago in the USA. We wish Katie the very best of luck in the exciting adventure that lies ahead. 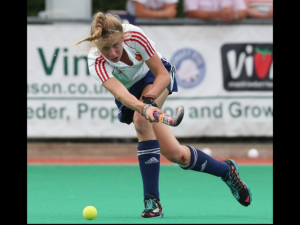 Dylan Power, a student in Colston’s Lower Sixth, and Thomas Wilsted in the Upper Sixth, were both selected to attend England U17 and U18 training camps, respectively. The camps are designed to help identify next year’s England men U18s squad, the majority of whom will play in August’s U18 International Series in South Africa. Thomas has also been awarded a four-year contract with Bristol Bears. Well done to both students, your success is hard earned and well deserved! 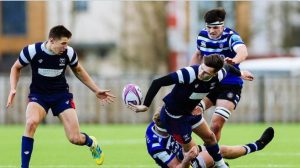 In other news from Colston’s School, just before schools were closed in March, the four Houses each hosted a charity day, raising over £700 for local charities. A variety of fun activities planned and managed by the students, have helped to support Bristol Animal Rescue Centre, Bristol Zoo, Guide Dogs for the Blind, the Starlight Ward at Bristol Children’s Hospital and The Brandon Trust. A donation was also made to Southmead Hospital towards a new digital microscope to help in complex brain surgery. 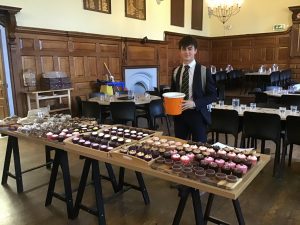 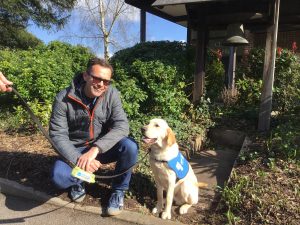 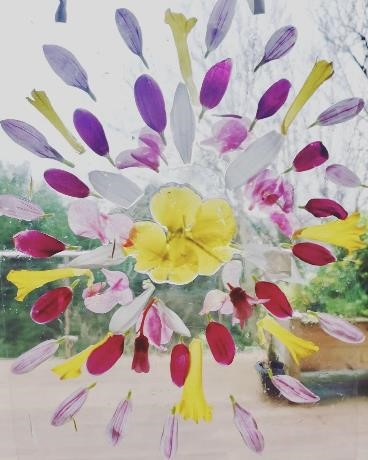 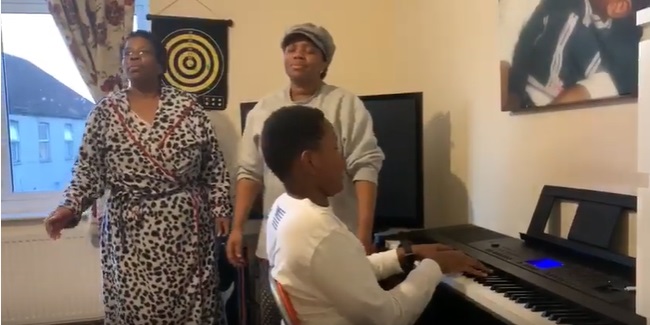 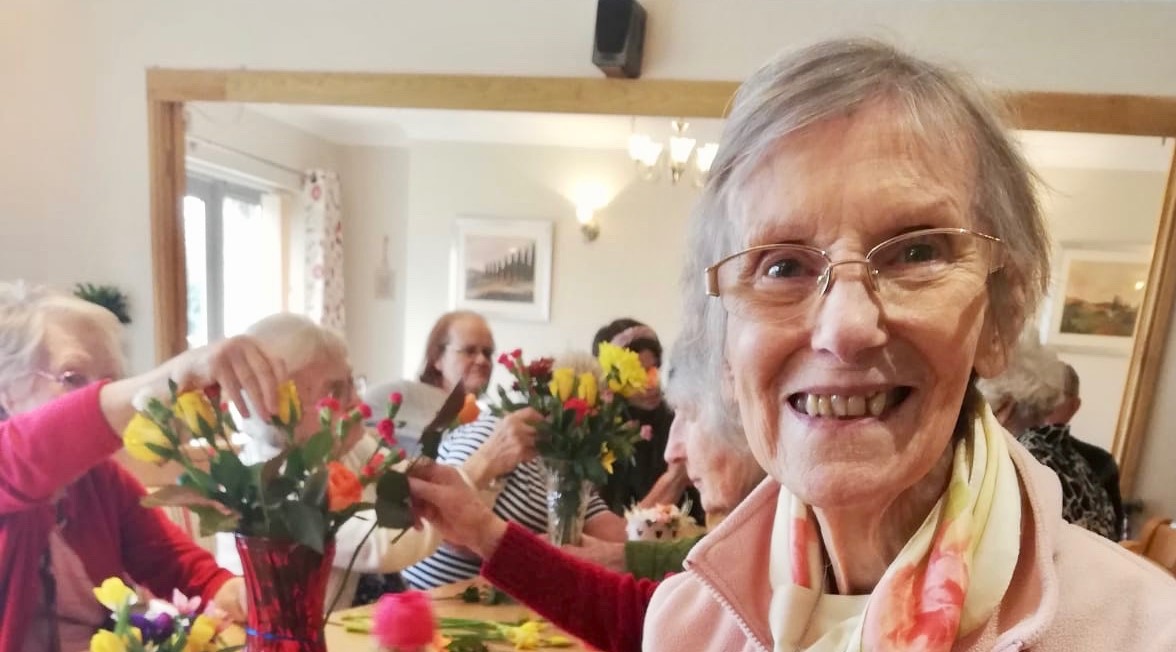 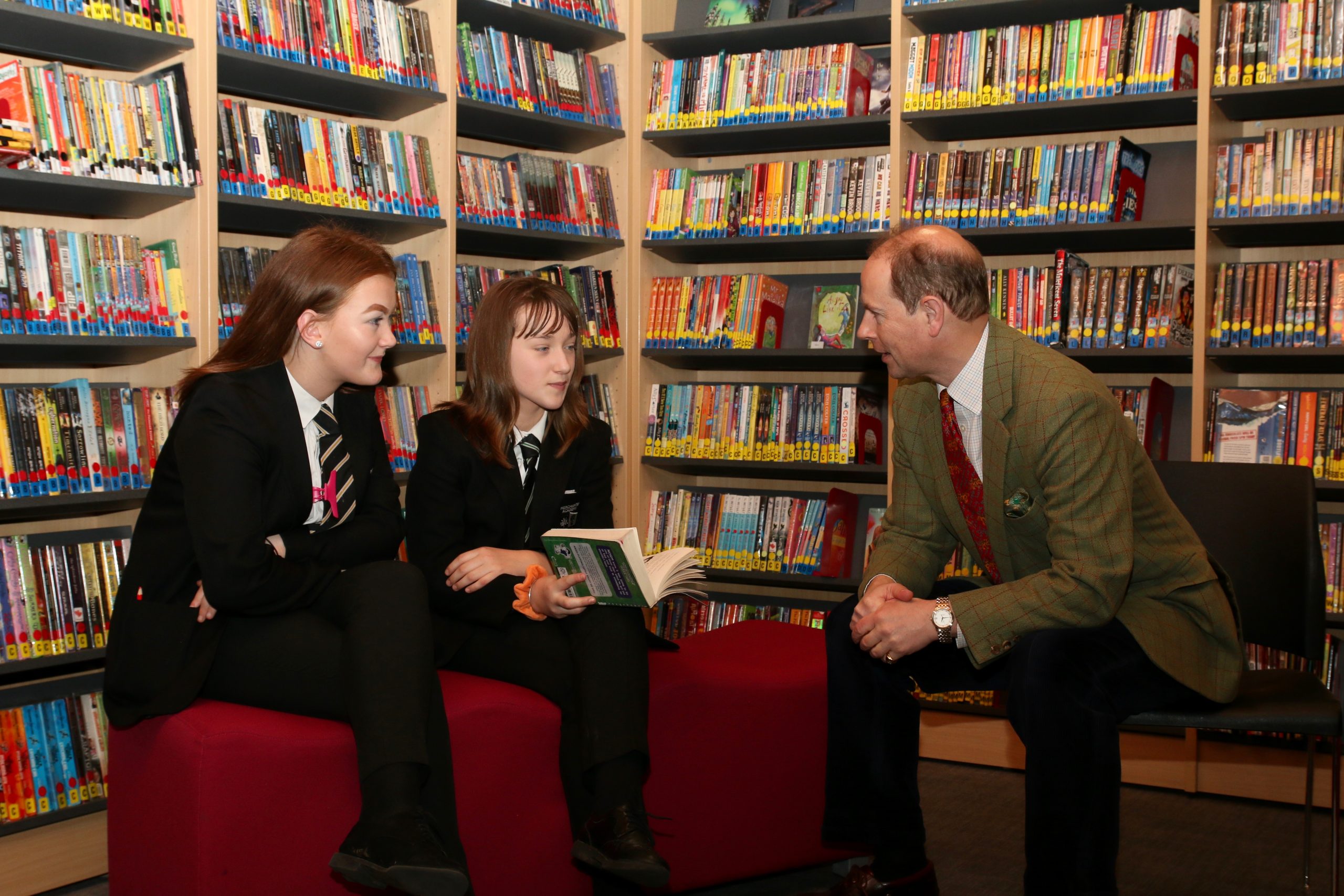