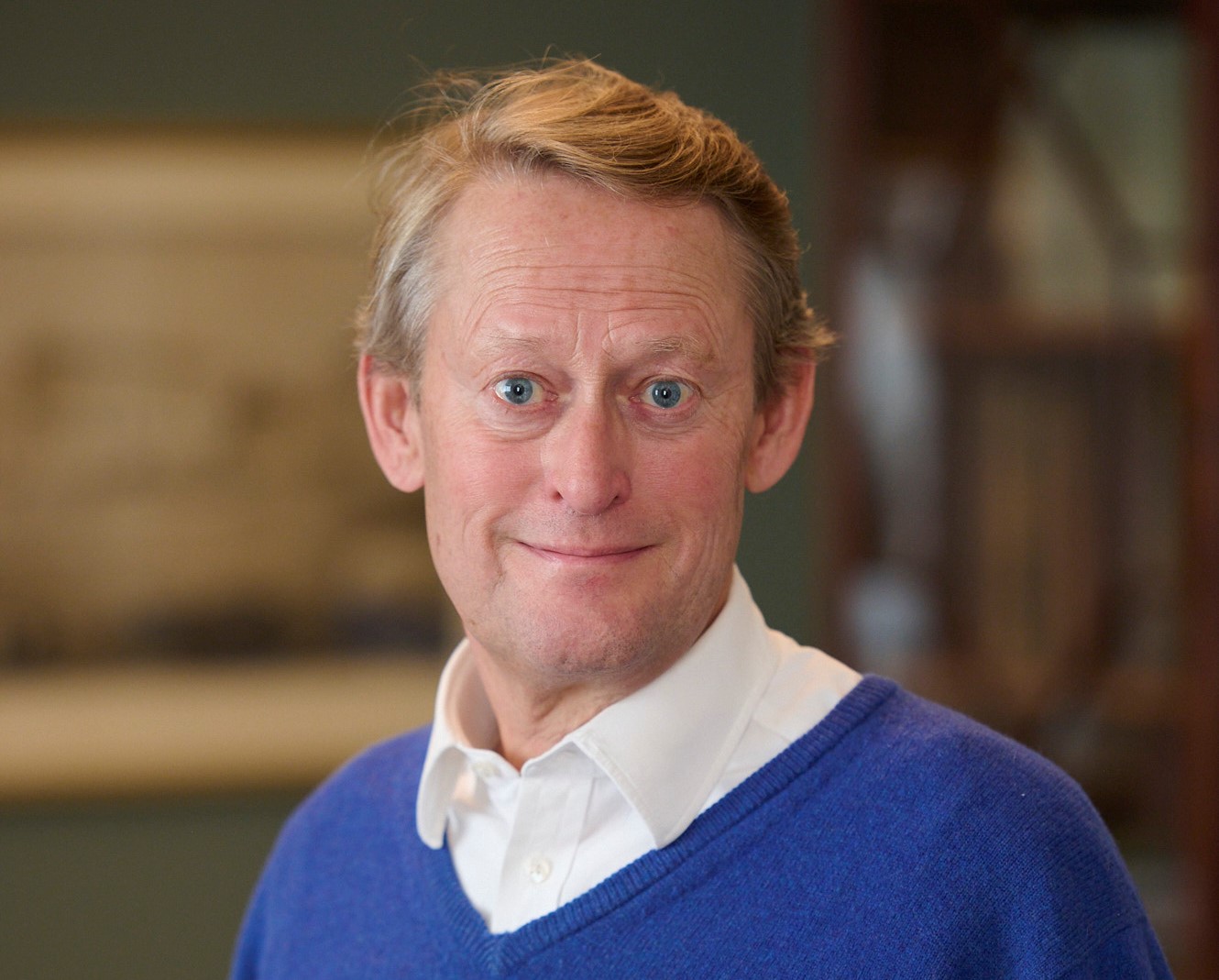 The Society of Merchant Venturers (SMV) has appointed a new leader for the year ahead. Patrick Despard, a member of SMV since 2013, divides his time between several voluntary positions of responsibility and his professional career in the property sector.

As well as being the Master of SMV, Patrick is also Chair of the Oxford Science Park, a leading centre for the Life Sciences in the UK where over 3,000 people now work.

Here in the Greater Bristol region, Patrick will be leading SMV’s charitable activities for the coming year, during which time he intends to sharpen SMV’s focus in several key areas, including providing support for those most impacted by the rising cost of living. “Helping communities, groups and individuals who are disadvantaged and vulnerable has been a key priority for SMV over many decades,” says Patrick, “however, the number of people who are struggling to cope is now higher than ever. Working with and supporting local charitable organisations that are providing vital support to their communities is certainly a role where I believe we can add value.”

Patrick also plans to increase the number of quality apprenticeships available to young people as they leave school. He says, “SMV’s members can make a significant impact in this area by using their own businesses and networks to do more for students as they transition from education into employment. Raising aspirations and providing a stepping-stone into an enjoyable and rewarding career is not only life changing for young people, it also directly improves social mobility across the region.”

Describing the structure and composition of SMV, Patrick says, “the membership of today is very different from the past. Early on, the Society’s members shared business interests and worked together much like a trade association. Today’s members have a particular characteristic in common: they each want to do whatever they can to make a difference to the lives of others.

“In every committee meeting, across the breadth of our activities, whether its education, care for older people, charitable giving or something else, there’s always a wave of voices asking: ‘how can I help?’ or ‘what can I do?’. With the practical approach and can-do attitude of our members, alongside the many proactive partnerships that we have with other groups and organisations, I believe that together we can make a positive impact on some of the toughest challenges facing communities.”

SMV traditionally appoints a new leader every year on Charter Day in November, commemorating the date when the Society of Merchant Venturers was granted the Royal Charter by Edward VI in 1552, endorsed by Charles I in 1639. 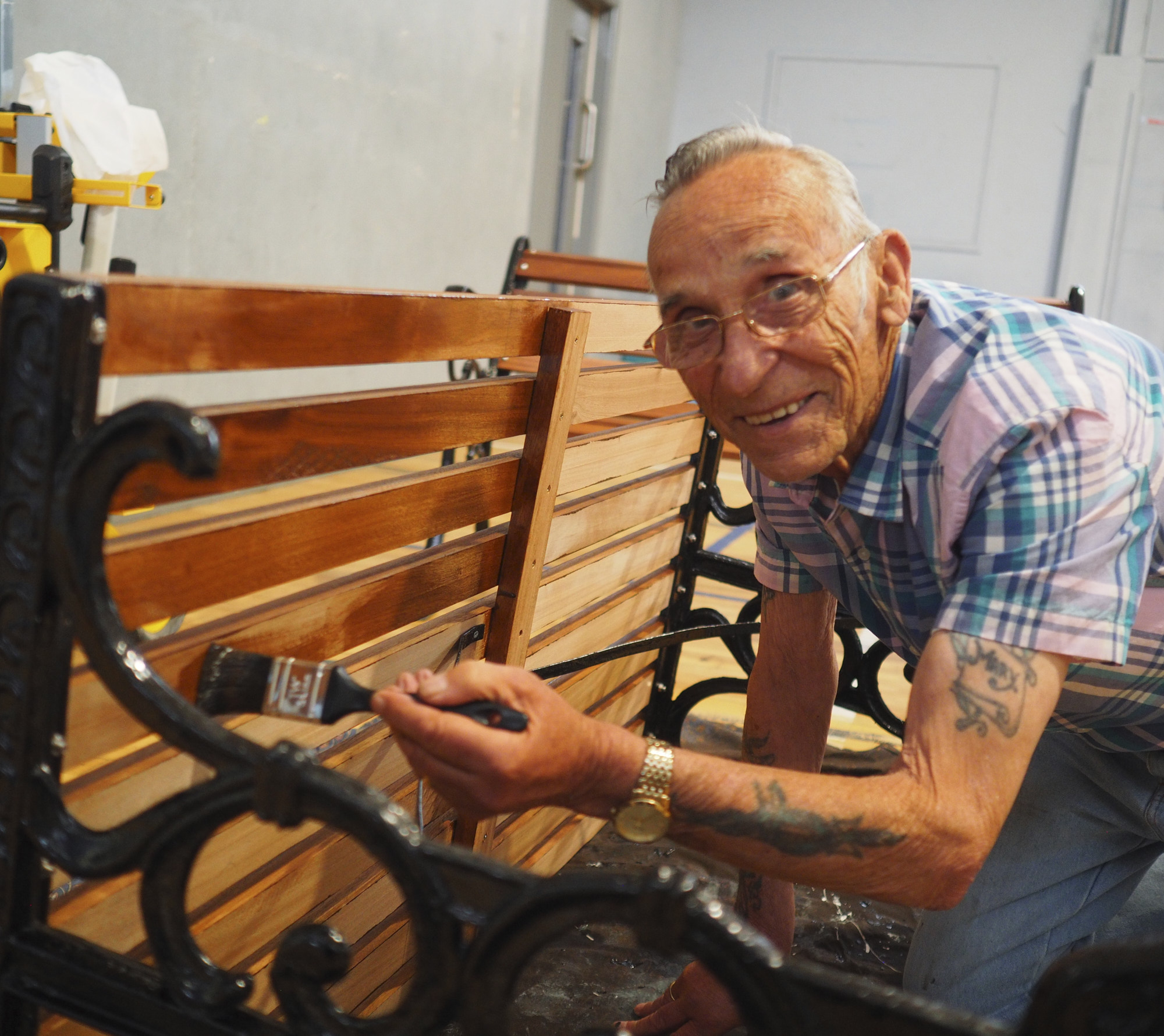 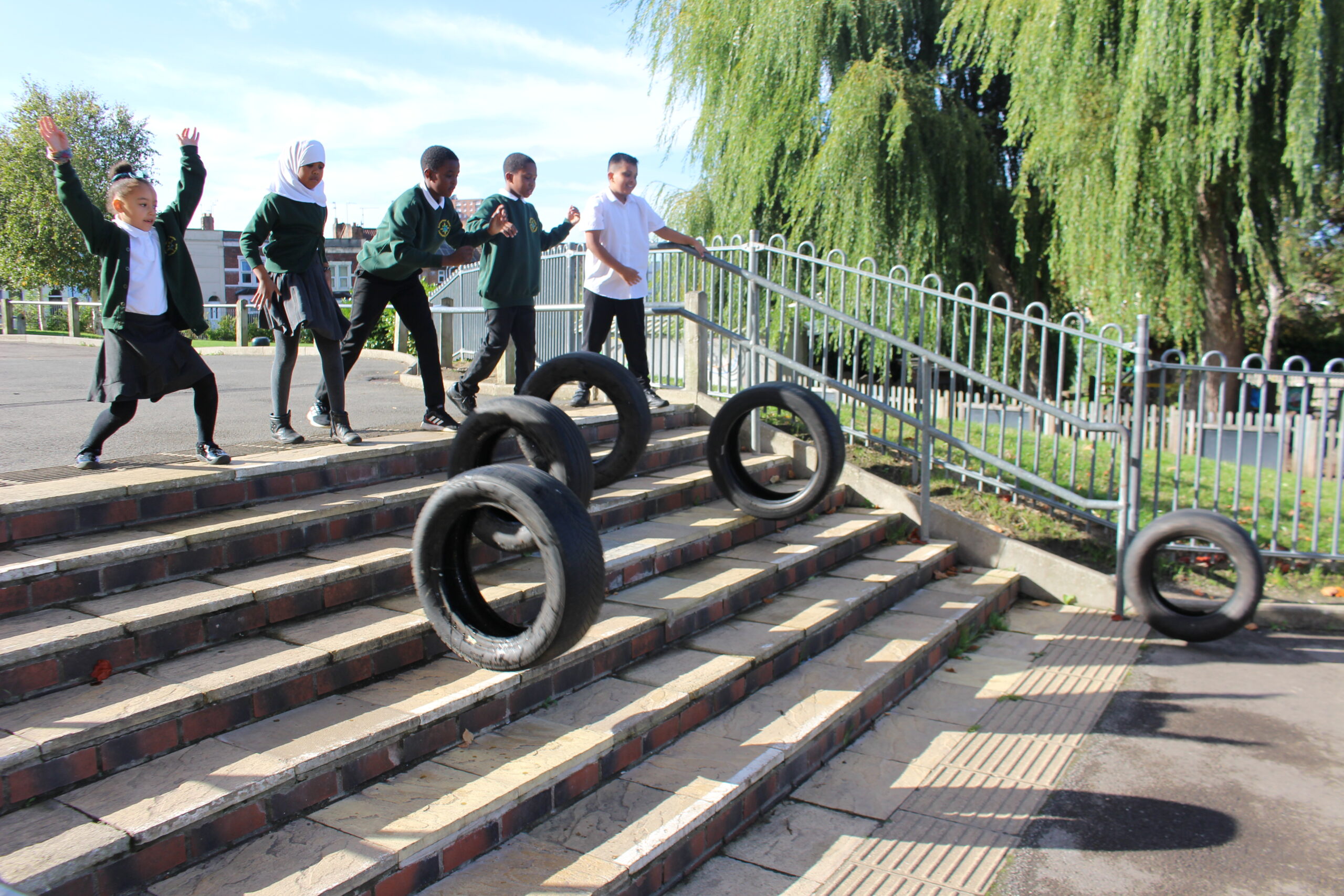 A Rainbow Heart for the Cote Charity 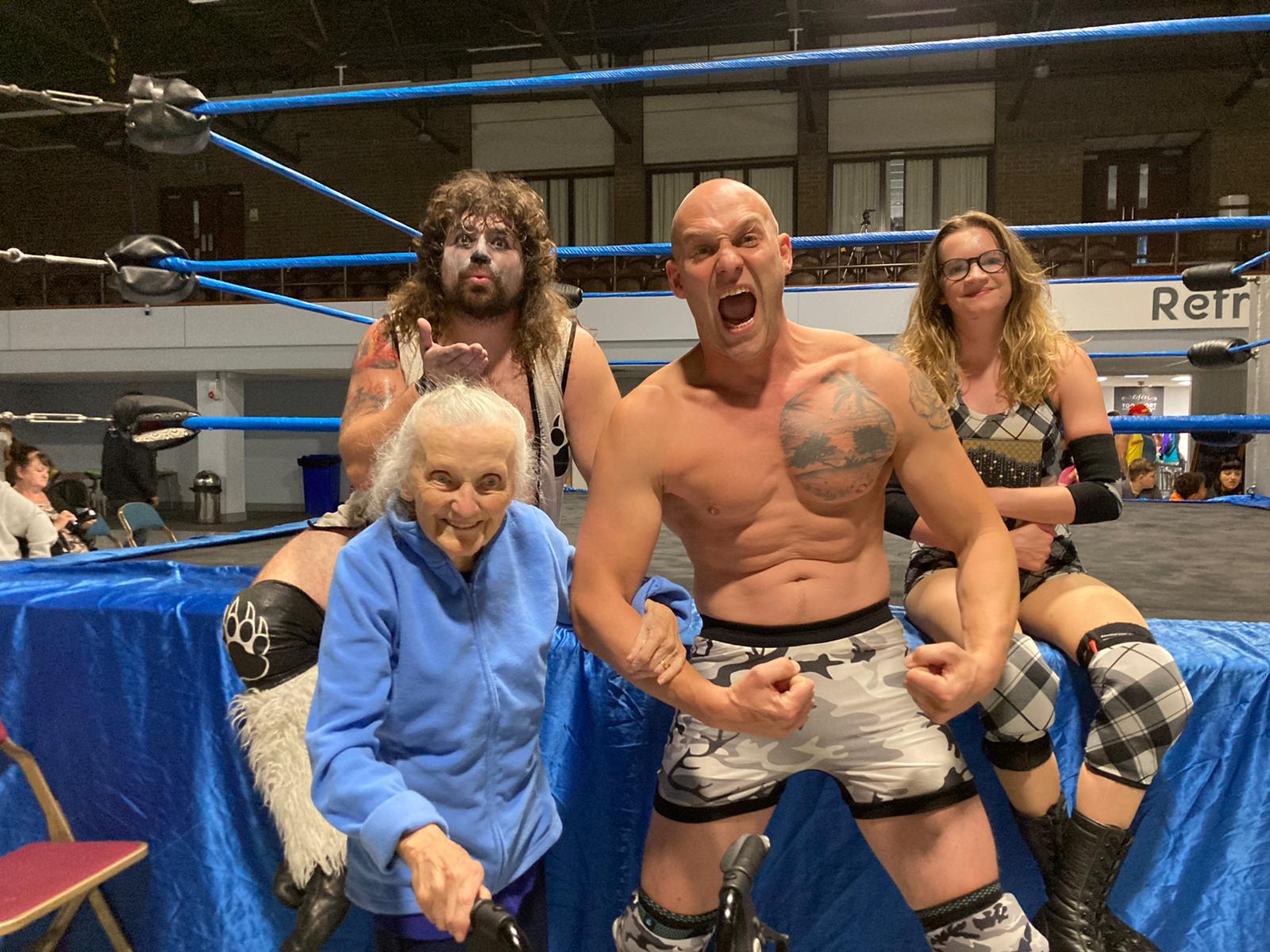 📢📢 The closing date is 07 December 📢📢
Applications for grants need to be received by this date from any charitable organisations in the Greater Bristol area working to overcome disadvantage being experienced by indivividuals and communities.