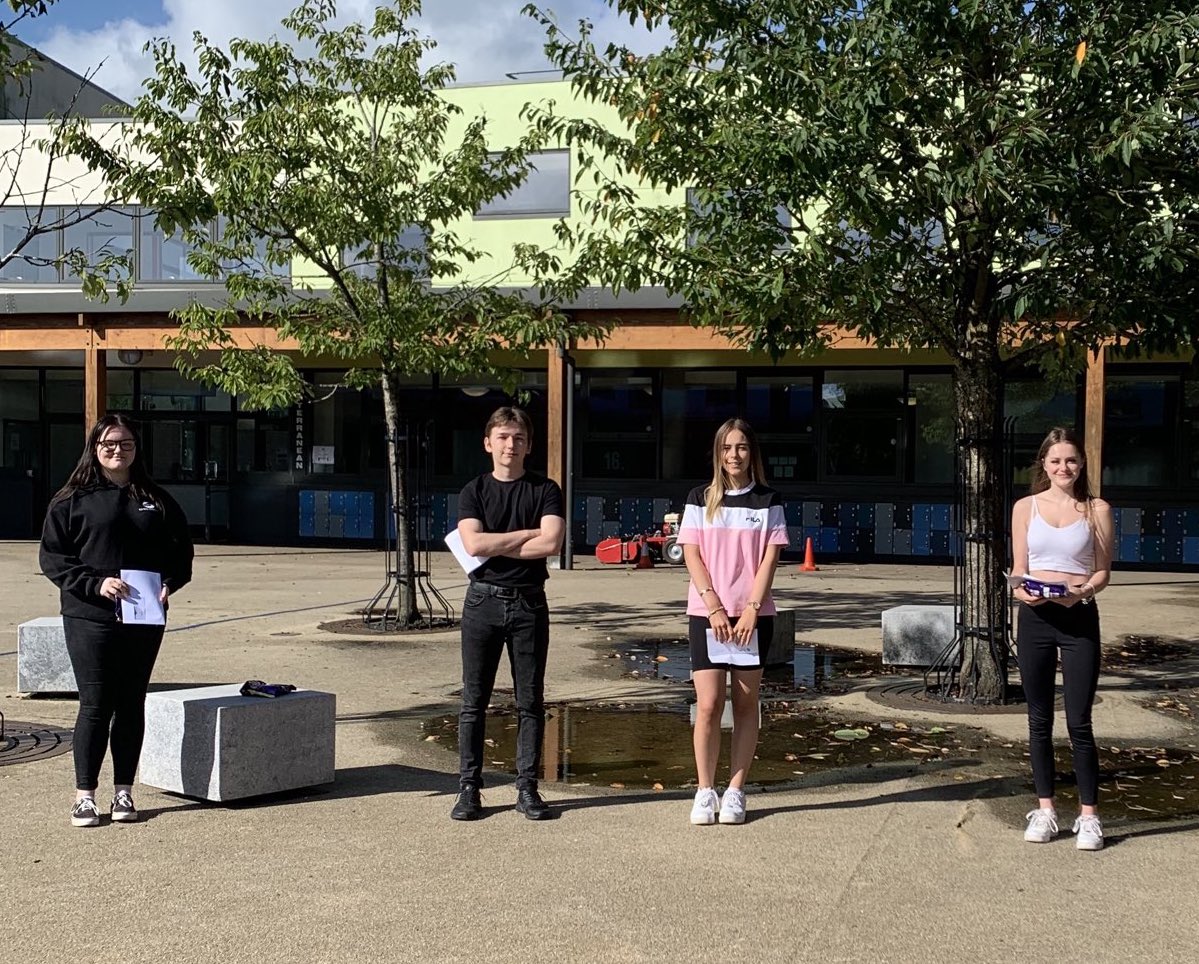 Merchants’ Academy has announced its second set of significantly improved results in the space of one week. Following an excellent set of A-level results last Thursday, the academy continues to improve student outcomes, with 54% of all Year 11 students achieving grades 4-9 in both English and maths, up from 37% in 2019. 38% of those grades are grade 5 or above, up from 17% last year. The average attainment score is also a significant improvement at 41, against 34 in 2019, while progress this year for GCSE and EBacc has also improved significantly.

Principal Sam Williamson said: “We are extremely proud of this cohort of students, many of whom joined Merchants’ Academy with well below average starting points. Through their hard work and the dedication of their teachers, they are celebrating a well-deserved set of results today that will allow them to move forward with promising futures.

“We are only part-way through our journey to become an excellent school for the young people of South Bristol and we have robust plans in place to rapidly improve a number of subjects over the next two academic years to ensure that this upward trend continues.”

A number of subjects have shown particularly strong grades, including physics with an average grade of 7, equivalent to an A in the old measure. English, maths, resistant materials, combined science, double science, sport science, travel and tourism, food and nutrition, business studies and ICT, also showed positive progress. 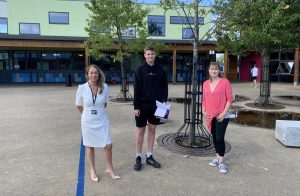 Amongst many exceptional individual performances is Josh White, whose motivation and hard work has inspired many of his peers. Josh achieved a grade 9, equivalent to A**, in six subjects and will now study A-levels in maths, physics and chemistry.

Maisy Watts is an ambitious student with an incredible determination to succeed. She has proved that students who face a variety of challenges are equally capable of achieving aspirational goals, celebrating three distinctions with two distinction stars and a grade 8 in maths, equivalent to A*. Maisy is excited to be starting her A-level studies in September, in business, accountancy and psychology.

Jakub Kravec, an EAL student, who also hurdles every perceived barrier, has achieved a grade 9, the equivalent to A**, in three subjects. Jakub is thrilled to be staying on at Merchants’ Academy sixth form, MA.16, to study A-levels in sociology and psychology.

Ishi Moloy Miller, a Pupil Premium student who has undergone a number of unsettling changes to her home environment during this academic year, is an inspiring example of triumph in the face of adversity. Last year’s winner of the academy’s coveted Endeavour Prize, Ishi has achieved two grade 9s, a grade 8, a grade 7, two grade 6s and a grade 5. Ishi will now begin her A-level studies in fine art, psychology and English language. 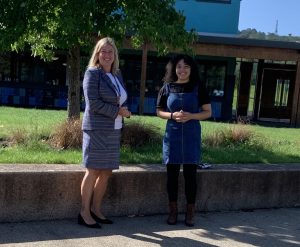 Ishi said: “After everything that has happened this year, I was worried about the future, but now I have the grades I really wanted and I’m feeling very positive.”

Other students who have performed particularly well and who have been inspirational role models include Ian Calloway, Jake Kemery, Klaudia Suzelac and Emily Jacobs. 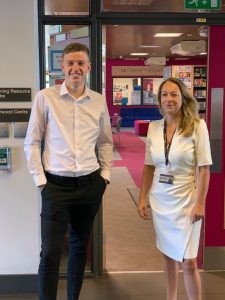 Ian Calloway said: “I can’t believe that I’ve achieved such good grades! I’ve been through a lot and my family has had a tough time but now I’ll be a sixth former here at Merchants’ Academy and who knows what I will be able to do after that! My dad is really proud of me.”

Amongst the many students who will now progress on to higher education at sixth form colleges across the city, are Emmi Dawson, Alfie Carpenter and Klaudia Suzelreac who are preparing to join Colston’s School as part of the Society of Merchant Venturers scholarship programme.

Chair of Trustees for Venturers Trust, Gail Bragg said: “Once again, the students and teachers of Merchants’ Academy are celebrating well-deserved success. Through hard work, determination and courage, this community is a brilliant example to everyone that if you aim high and believe in yourself, there is no limit to what you can achieve. I can’t wait to see what these bright young people do next, they have the ability and the get-up-and-go to achieve absolutely anything they set their minds on. My congratulations go out to all of our students today.” 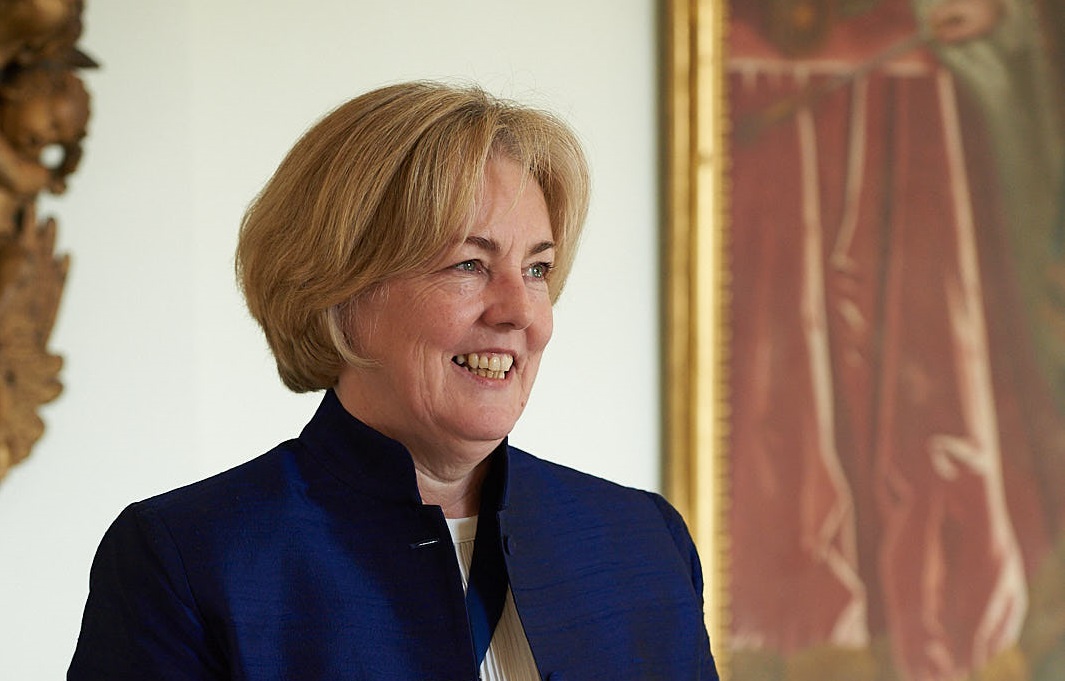 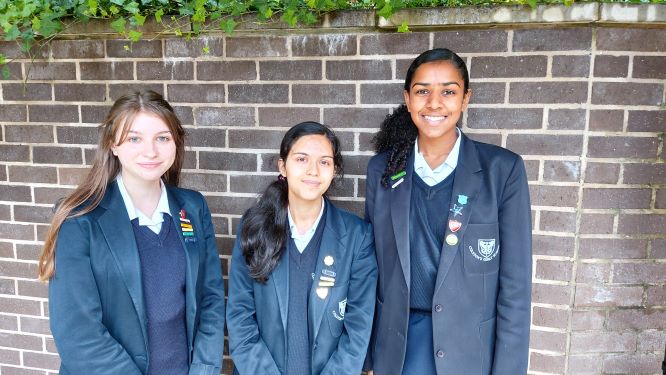 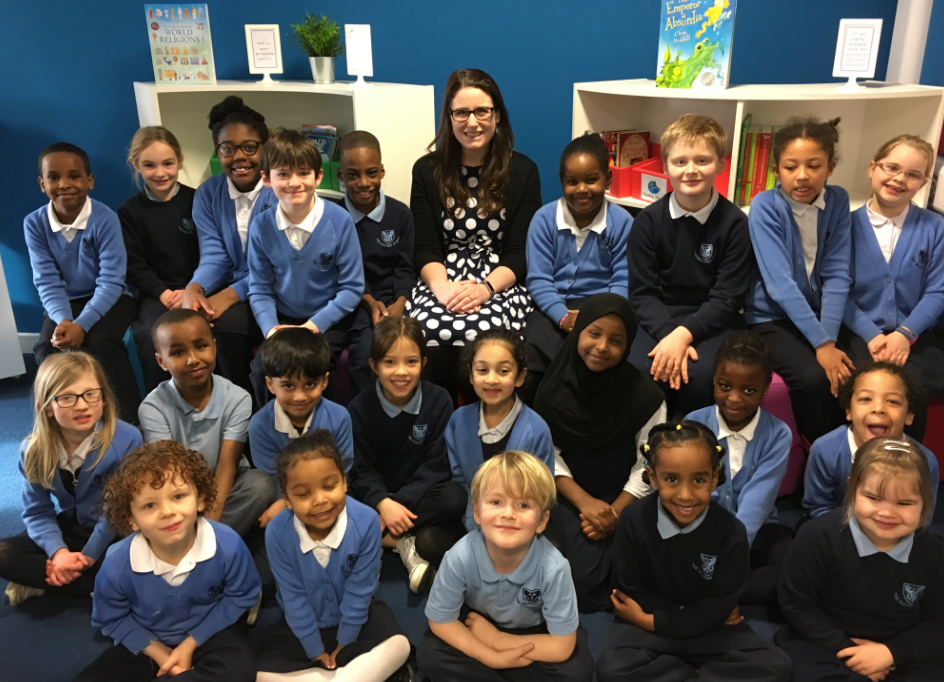 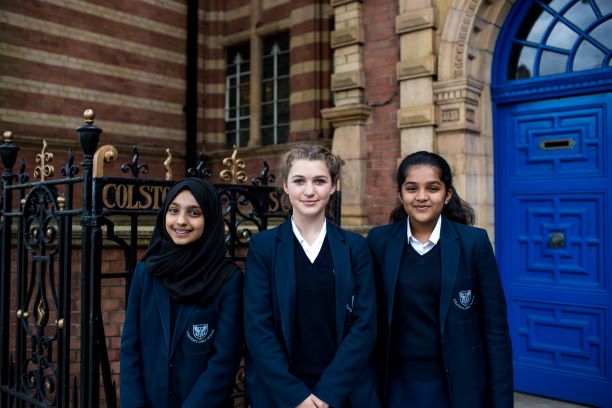